November 1st through 6th, 2022 – Running Tuesday through Sunday, the 2022 VIJFF will again be a ‘free admissions’ / ‘donations appreciated’ event.

In-Person Film Events: Each of the 5 in-person evenings will be a film event, with live pre-show music, a specially catered nosh, and the film screening (note: there will be no film event Friday night).

Online Film Screenings: Via VIJFF’s virtual cinema portal, 3 other films will be available for screening.

VIJFF Website: Take a look at the brand new site at vijff.ca.

Save the date! Kind thanks for your continued support!

In addition to presenting two feature-length comedies and a heartwarming documentary, the  program opens with specially-curated stand-up comedy. The opening night live-streamed comedy event is from 7:30-8:30 pm on June 6, 2021, and hosted by NPR’s Ophira Eisenberg, a Canadian Brooklyn-based comedian who will be joined by three other hilarious comedy acts. For your shared experience to go beyond the  screen, we are also offering special snack boxes (nosh boxes) crafted by Spinnakers and a “support local” initiative encouraging purchases from favourite local shops.
Festival participation is by donation. Visit vijff.ca for more information.

The spring Feel-Good Film Festival complements the VIJFF’s more expansive main fall festival, which will present seven films, narratives and documentaries.
The VIJFF is a program of the Jewish Community Centre of Victoria (JCCV). 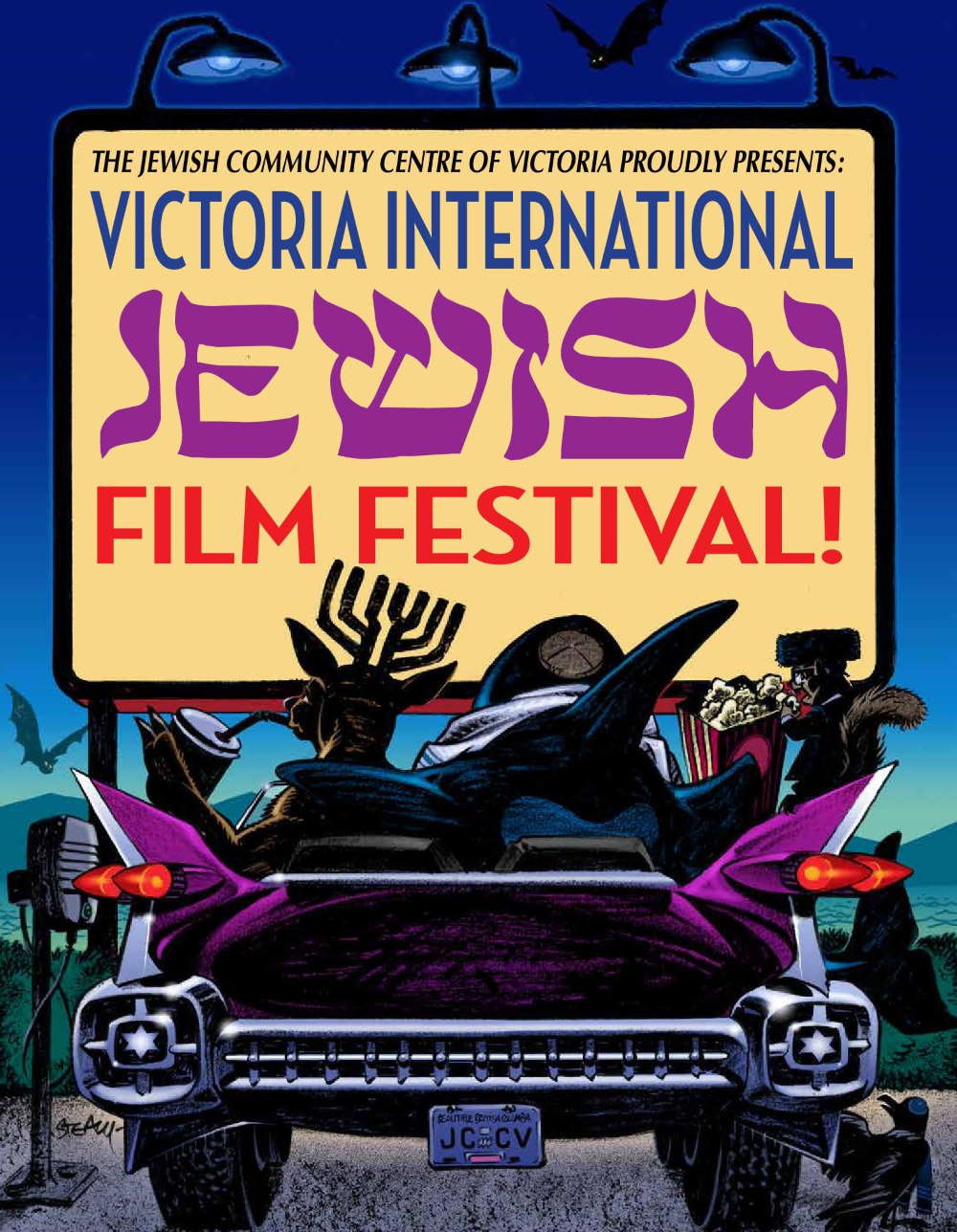 August 23 – 25, 2020, Legacy Drive-In Parking Lot 10 University of Victoria—Announcing the 6th annual Victoria International Jewish Film Festival (VIJFF), this year with two ways to see the best new Jewish films: a Retro Drive-In Theatre August 23 – 25, 2020 at the Legacy Drive-In, Parking Lot 10, University of Victoria and streaming films in the fall (schedule TBA). There will be something for everyone.

Tickets for the Retro Drive-In Festival are on sale now. Space is limited to 50 vehicles per screening, so don’t delay in securing your spot. The drive-in tickets are $36 per vehicle, and you can bring as many people that will legally fit into your car for the price of a single ticket. Even better, the ticket price also includes a Nosh Box full of treats (feeds 2). The drive-in film schedule, film trailers, film descriptions and drive-in FAQ are on the website now.

For more information on the festival or on how to become a festival supporter (charitable contribution means a great deal to us because ticket sales and grants provide only part of our budget) visit vijff.ca or contact Deborah at coordinator@vijff.ca. 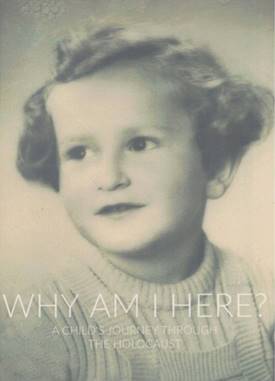 Tuesday, November 5 at 4 pm — Victoria International Jewish Film Festival (VIJFF) Presents the World Premiere of “Why Am I Here?” on Tuesday, November 5, 4 pm at The Vic Theatre, 808 Douglas Street, Victoria sponsored by The Victoria Shoah Project. The film will be followed by Q & A with film subject Julius Maslovat and Executive Producer Helga Thornson.  Tickets: http://dash.ticketrocket.co/tour/57

Long-time Victoria resident Julius Maslovat grew up knowing he was a child survivor of the Holocaust, but had few answers for how and why he lived.  In this locally produced film, which is premiering at the VIJFF, Maslovat describes the chance discoveries and dogged research that allowed him to piece together his remarkable history. Julius Maslovat was among the youngest of only 5,000 children under the age of 16 who survived the Nazi concentration camps. This is his incredible story.  Julius Maslovat often speaks to local groups about how he answered the existential question, “Why Am I Here?” 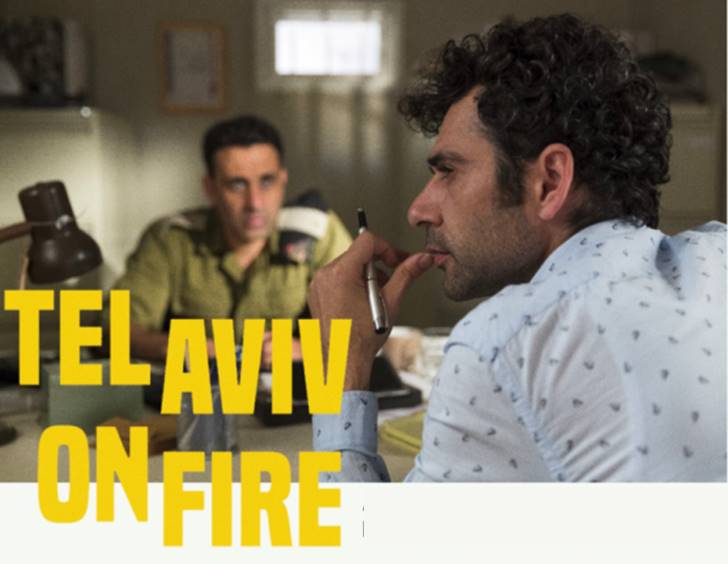 Sunday, May 26, 2019 at 7:30 pm — As an early kick off to our 5th Jewish Film Festival scheduled for November 2-5, 2019, the Victoria International Jewish Film Festival (VIJFF) will hold a special festival preview on Sunday May 26 at 7:30 pm at the Vic Theatre. The program will feature the film Tel Aviv on Fire (2018) followed by a 30 minute talkback with cinema scholar Maurice Yacowar.
Tickets: $11 general and $8 students & seniors until May 19, and $13/$10 thereafter. The evening also includes a raffle for two festival passes for Nov. 2-5, a $200 value. Tickets are $5 or five for $20.
For more information and tickets…

February 1 – 10, 2019 — Celebrating its 25th anniversary the Victoria Film Festival (VFF), which will run from February 1 to 10, 2019, will screen three Jewish-themed films: The Unorthodox, The Reports on Sarah and Saleem and Seder-Masochism. END_OF_DOCUMENT_TOKEN_TO_BE_REPLACED 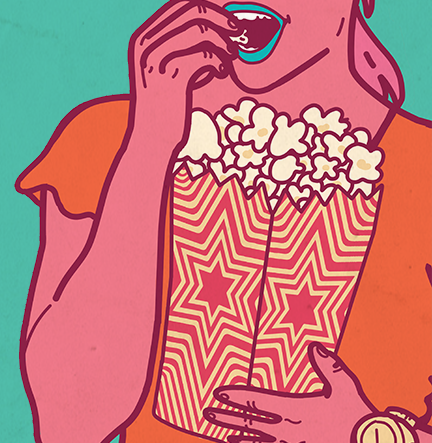 On Sale Now!
$150 Festival Movie Lovers Package ($95-$116 value) includes a $65 charitable donation receipt for seniors & a $50 charitable donation receipt for adults.
Please note that the Movie Lovers Package should be purchased at our website, vijff.ca through PayPal or by cheque to the Jewish Community Centre of Victoria, 3636 Shelbourne Street Victoria, BC V8P 4H2 and not through Ticket Rocket. 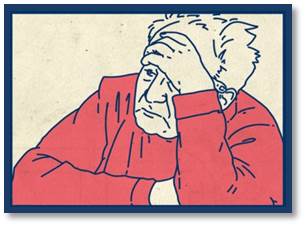 Sunday, June 3 at 7:30 pm at The Vic Theatre — The Victoria International Jewish Film Festival will launch its fourth season with a special pre-festival screening of the new film Ben-Gurion: Epilogue on Sunday, June 3, from 7:30-9:00 pm, at the Vic Theatre, 808 Douglas Street, Victoria. The 70-minute documentary is based on recently discovered archival interviews with Israel’s founding prime minister, David Ben-Gurion. Five years after he retired from decades of political life to live on a small kibbutz in southern Israel, Ben-Gurion reflects on a variety of topics, both personal and political, in all of his brilliant and worldly complexity.

Sitting for these remarkable and long-lost interviews in 1968, Ben-Gurion reflects strikingly, in English, on his years in power. He reveals his pride, but also his qualms, about Israel’s path as a nation since its establishment in 1948. The film offers neither judgment nor celebration, but allows Ben-Gurion to reflect on topics ranging from his arrival in Palestine and desire to reinvent Jewish life, to his very modern understanding of the Bible, and his pragmatic but sometimes deeply unpopular political decisions.

“To see the documentary Ben-Gurion: Epilogue is to understand with greater insight the dilemmas and struggles of the early Jewish leaders of the young state of Israel,” said Lincoln Z. Shlensky, the VIJFF’s director.  “As violence continues to permeate Israel’s relationship with the Palestinians and its neighbours, and as Israeli society increasingly is riven with social and religious conflicts, Ben-Gurion’s interviews in 1968 offer the remarkable portrait of a self-reflective leader unafraid to discuss his own sense of resolve alongside his doubts.”

This feature film will be preceded by a delightful Israeli short film, I’m from the Jews, written and directed by Aharon Shem-Tov, Niv Hachtili based on a story by Almog Behar about an Israeli teacher haunted by his Kurdish-Jewish grandfather.

This delightful fable examines the complexities around Israelis’ identity.  A young man becomes possessed by his dead grandfather, forcing him to choose between his Arab family identity or continuing on with his life as an Israeli.

The June 3 screening is a special event that will serve as a pre-launch for the fourth Victoria International Jewish Film Festival, which will take place November 3-6, 2018, at the Vic Theatre, 808 Douglas St., in Victoria. Tickets for the screening are $8 and are available at the festival website: VIJFF.ca. The VIJFF is presented by the Jewish Community Centre of Victoria.