Interested in joining an amazing community of artists and theatre enthusiasts, all while getting sweet perks like free show tickets? The 2022 Victoria Fringe Festival team is now looking for volunteers! Fringe is a theatre and arts festival with performers from around the world, and live events at six venues. Learn more and sign up at intrepidtheatre.com/about/volunteer/ 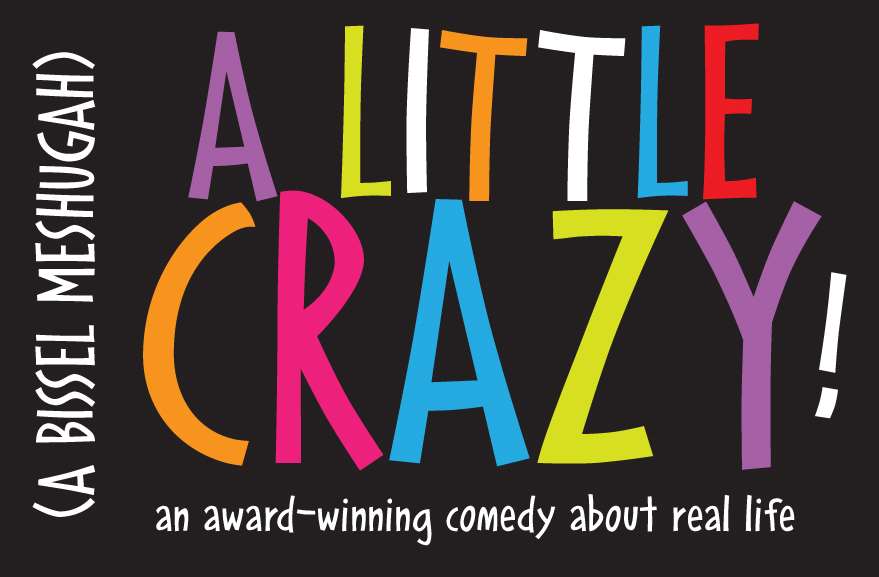 TICKETS: $11 are available online from at victoriafringe.com or ticketrocket.co or in person at Ticket Rocket Lounge: 10 am–5 pm, Monday to Friday at 1050 Meares Street and at Fringe HQ beginning August 20: noon–7 pm daily at 2–1609 Blanshard (at Fisgard, across from Romeo’s), or at the door.

TICKETS: $11 each available online from August 1 at victoriafringe.com or ticketrocket.co or in person at Ticket Rocket Lounge: 10 am–5 pm Monday to Friday at 101–804 Broughton (across from the Royal Theatre), Fringe HQ: noon–7 pm daily starting August 21 at 2–1609 Blanshard (at Fisgard, across from Romeo’s), or at the door.

Kalamazoo offers a refreshing take on a familiar story. Peg and Irv, two quirky but endearing baby-boomers, bravely venture into the world of modern dating. But when these opposites attract, they discover love isn’t any easier the second time around. What could sound like the pilot for a TV sit-com ends up touching you in ways you might not expect. Winner of the Riva Shiner Comedy Award, “Kalamazoo” is a romantic comedy about life’s second act and learning you’re never too old to be young.

“A disarming comedy that lets us laugh about growing older while addressing the very real hardships and heartaches that come when one spouse from a life-long marriage is suddenly left alone . . . the banter in this play is both hilarious and startlingly honest. It just rings true in ways that can be surprising and shocking, but always satisfying.” —Examiner.com.

Bēma Productions is thrilled to present their third Victoria Fringe Festival production, the comedy Horowitz and Mrs.Washington by Henry Denker. Directed by Zelda Dean and Angela Henry, and performed by David MacPherson, Rosemary Jeffery, Christine Upright, Alf Small, Cole Deo and Graham Croft, the play which will run from August 24 to September 3. END_OF_DOCUMENT_TOKEN_TO_BE_REPLACED