Sunday, May 30, 2021, at 7 pm—Congregation Emanu-El Adult Education Team invites you to join Dr. Suzanne Snizek, when she will introduce the concept of “suppressed music” through musical examples and biographical sketches, and discuss some of the contemporary issues and challenges related to reinstating music that was marginalized for racist and ideological reasons during the Shoah.

A former winner of the national Flute Talk Magazine Competition, the UArts Concerto Competition, the New York Flute Club Competition and the Mid-South Young Artist Flute Competition, Suzanne Snizek has performed with the ESO (National Orchestra of Taiwan), and was an active freelance orchestral and chamber musician before receiving her DMA at UBC (Vancouver) in 2011. Currently an Associate Professor at the University of Victoria, Dr. Snizek released her critically acclaimed CD titled Chamber Music (Re)Discoveries in 2016, and subsequently received the 2017 REACH award for “Excellence in Creative Expression” from the University of Victoria.

Donations to our Adult Education fund are always welcome. You may donate ONLINE or through the office at info@congregationemanuel.ca

Students in the Holocaust and Memory Studies course offered by the UVic Department of Germanic and Slavic Studies worked one-on-one with community members from Victoria, Vancouver, and Salt Spring Island to prepare these unique stories of the Holocaust for presentation. The exhibit centers not only on the actual stories themselves, but also on notions of relationship building, storytelling and transmission, as well as memory work, inter-generational trauma, and active remembering.

To register for the event, visit http://bit.ly/uvicmemory
If you have any questions, please contact Dr. Helga Thorson at helgat@uvic.ca.

The Canadian Museum for Human Rights in Winnipeg has formally accepted the donation of Mænni Ruben’s Teresienstadt 1945 Autograph Book which belonged to our beloved Susi Deston’s first husband Mænni Ruben z”l. The book will become part of their permanent collection. We are very pleased the book will stay in Canada and at a museum focused on human rights. For more information about the book…

The launch of the Mænni Ruben (z’l) Autograph Book was an overwhelming event. This book captures the experience of the survivors of Theresienstadt camp while recounting the friendship, humour and desire to survive they shared. Thank you, Janna for making this project happen. Thank you, Susi (z”l) for your indomitable spirit and your endless valuing of  people. Todah rabah to everyone who made this happen! Everyone is welcome to see the exhibit, replica book and more on the website: https://terezinautographbook1945.ca

The book belonged to Susi’s first husband, Mænni Ruben (z’l), a violinist from Copenhagen, who was taken as a young man with his family in 1943 to the ghetto/camp Theresienstadt near Prague.

Beginning in April 1945 as the war was ending, the autograph book contains optimistic and hopeful greetings, pieces of music and beautiful illustrations. Music flourished in the camp during the war. A remarkable piece of history, the book is in the final stages of being donated to the Canadian Museum for Human Rights in Winnipeg.

To join on line…CLICK HERE

After the launch you can see the exhibit, replica book and more on the website:
https://terezinautographbook1945.ca/

The Theresienstadt Autograph Book, belonging to Susi Deston’s first husband, Mænni Ruben, is being donated to the Canadian Museum for Human Rights in Winnipeg for their Holocaust gallery. The book is in remarkable condition for being 75 years old! END_OF_DOCUMENT_TOKEN_TO_BE_REPLACED

This program is postponed—Join us for a  multi-media program celebrating the post holocaust renewal of Jewish Romanian culture using music, photos and conversations on Sunday, March 15, 2020 at 4:00 pm in Congregation Emanu-El,  1461 Blanshard Street.  The presenter will be Julia Herzog and the accompanying musicians will be: Amy Paster, Rick Kool, Lucy Nerenberg, Sammy Herzog, Julia Herzog. END_OF_DOCUMENT_TOKEN_TO_BE_REPLACED

The organizing committee for Rabbi Victor Reinstein’s visit to Victoria sends a todah rabah to the congregation for its warm welcome of Rabbi Victor at the shul and at Sunday’s moving lecture at the Jewish Community Centre. END_OF_DOCUMENT_TOKEN_TO_BE_REPLACED 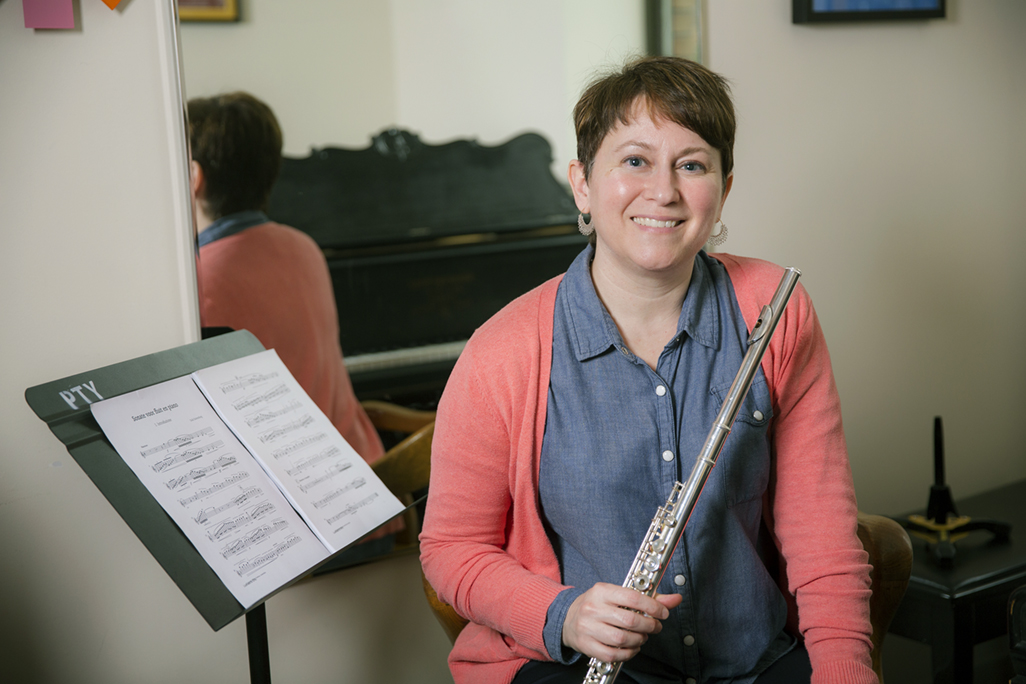 Friday, November 22 and Saturday, November 23 at 7:30 pm — Bell’Arte Music Drama is thrilled to have the opportunity to perform again Alice’s Gift: The Life and Music of Alice Herz-Sommer. Performances will take place on Friday, November 22 and Saturday, November 23, 2019 at 7:30 pm at Berwick Royal Oak, 4680 Elk Lake Dr, Victoria. Tickets ($25 each) can be purchased at alicesgift3.brownpapertickets.com or call 1-800-838-3006.
Alice Herz-Sommer was born in Prague and lived through World War II playing piano recitals in Theresienstadt ghetto. At the time of her death, at 110 years of age, she was the world’s oldest Holocaust survivor. This musical one act play written by Elisabeth Wagner and performed by Lina de Guevara with Elisabeth Wagner at the piano lasts for one hour.  For details about the show see http://www.bellartemusicdrama.com/alices-gift/.