The office will be closed until further notice. Zelda and Susan are reachable by email. Zelda will be checking the synagogue voicemail from home. It will be easier to reach her by email:  info@congregationemanuel.ca
Please email Susan at administrator@congregationemanu-el.ca 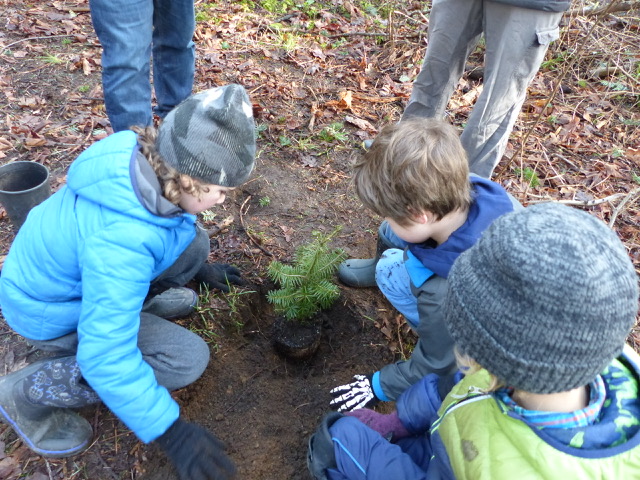 Shamanism is a term for a cross-cultural religious orientation which seeks to access alternative states of consciousness in order to effect societal or personal transformation, outside of or in addition to normative institutions and practices. The shamanic tradition in Judaism extends from the biblical prophets to contemporary Hasidism, and may involve trance, dance, psychotropic substances, and strange rituals, like nefilat apayim (“falling on one’s face”) and yihudim, when the adept seeks to unite the soul with that of a departed saint. Francis Landy will discuss aspects of the tradition, from the prophets through medieval and post-medieval Kabbalah to the present day.

Francis Landy is a biblical scholar who has recently made his home in Victoria, after a career of over thirty years at the University of Alberta. He has published a number of books and many articles, and is a specialist in the poetry of the Hebrew Bible. He is a member of Congregation Emanu-El.

This is the fourth presentation in the Alternative Realities in Judaism series.

Greater Victoria Acting Together (GVAT) is a growing alliance of civic organizations working for the common good that currently has about two dozen member organization representing more than 50,000 individuals and in which Congregation Emanu-El is an active member. The GVAT process is not geared towards demonstrations or protests but to pinpointing issues that all member organizations can fully support and for which GVAT will advocate for a say in policy decisions— and for which GVAT will hold our political leaders accountable. END_OF_DOCUMENT_TOKEN_TO_BE_REPLACED

On Saturday, January 4, 2020 — Join us for the presentation of the Ralph Barer Community Service Award. The Ralph Barer Community Service Award was established in 2005 by Ralph Barer’s family to honour his memory and his outstanding dedication and service to the Victoria Jewish Community.  It is presented every two years to two Congregation members who, like Ralph, have demonstrated exceptional commitment to community.
It is a great pleasure to announce that this year’s recipients are Leah Levi and Frances Rosenberg.  To honour them and their invaluable work in our community, we will celebrate with them along with members of Barer/Sturmwind family on Shabbat, January 4, 2020. There will be a presentation of the award during the service, which will be followed by a catered Kiddush.
Please plan to attend — this is a wonderful opportunity to express our love and thanks to Frances and Leah.

On Saturday December 28, 2019 — Join us following services on Saturday, December 28, for a kiddush luncheon sponsored by an anonymous donor in honour of all those who bring light into our lives.

With gratitude, Congregation Emanu-El acknowledges the support of the Jewish Federation of Victoria and Vancouver Island Society (JFVVI).  Grants from the JFVVI this year have been awarded to support initiatives by the following: