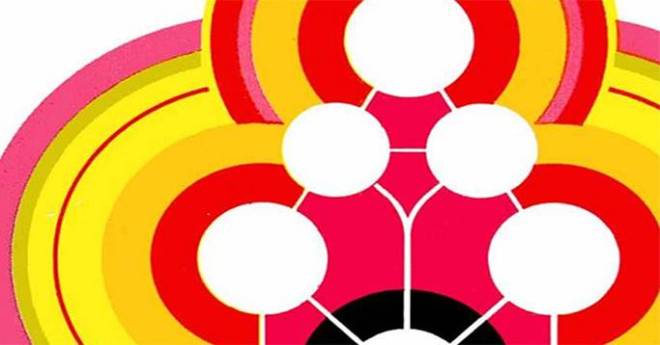 Thursday February 27, 7:30 pm— Join Rabbi Matt for an introduction to Kabbalah in Rabbi Matt and Melina’s home (aka the Brechner’s). Come 20 minutes early to have snacks and schmooze.

The Zohar, a secretive and coded medieval book, is the magnum opus of Kabbalistic thought! In this class we will be begin to uncover its layers. We will look at: What is Kabbalah? What are Sephirot [Divine Emanations]? Why do people say we cannot study Kabbalah until the age of 40?

The word Kabbalah, often incorrectly used as a synonym for all of Jewish mysticism, means “receiving” or “tradition.” Kabbalah appeared seemingly out of nowhere in the middle ages and ushered in a brand new era of spirituality in the Jewish world. Written in Spanish-influenced Aramaic in the 13th century, the Zohar [The Book of Enlightenment] introduced a radical new theology, deeply informed by the spiritual experiences of its authors. Though Kabbalah became more contentious in the late middle-ages and modern era, at one time it was widely studied by Torah scholars of every ilk. Come and join Rabbi Matt for an accessible introduction to this esoteric text and the experiences embedded within.